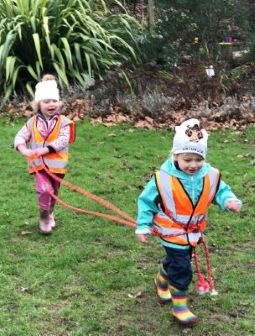 We love debating and talking about all things that impact our children and their emotional resilience from schooling to social skills, to pioneering collaborative minds that will change our world for a better tomorrow. If you feel strongly about something, please do get in touch and let us know. Equally, everything below is a conversation starter, so let us know what you think!

We’re sure everyone has heard the age-old saying  of “wrap up warm or you’ll get a cold!” when heading outside. It may even be something that you still tell your children before they go outdoors in the cold winter months. Whilst it’s true that going outside in winter underprepared is ill-advised, cold weather play actually gets a bad rap. We’re here to dispel any of those concerns or worries you may have about your child exploring the great outdoors in the cooler months. As we always say – there’s no bad weather, only bad clothing!

The leaves have fallen and it’s darker earlier, but that doesn’t mean that your child has stopped developing. As previously explored, outdoor play is vital for children to continue growing mentally, physically and socially, and this is still true even in the colder months. Winter play can be especially good for exercise as it is a more challenging climate which creates new obstacles for children. The excess of rain we get here in the UK means our lush, grassy areas can turn in to muddy masses, allowing children the opportunity to learn about self-regulation as they monitor their speed and weight distribution. Piles of leaves become climbing obstacles and even walking in snow engages their muscles and promotes strength, motor development and muscle growth.

Whilst most colds and other illnesses are prominent in the winter, it is a common misconception that it is the cold air outside that harbours these viruses. In actual fact, the recycled air in closed, indoor spaces is what causes and spreads most illnesses. Whilst playing outside, children are able to breathe fresh air and this reduces the spread of infection. In addition, being outside and exercising gives your child’s immune system a huge boost. By being exposed to natural germs, the body is able to build up protection – and it is widely known that physical activity gives your immune system a power surge for the next 24 hours, resulting in a reduction in illnesses and less use of antibiotics.

Additionally, play in the outdoors has a heightened effect on the brain. “The experience of play changes the connections of the neurons at the front end of your brain” said Sergio Pellis, a researcher at the University of Lethbridge in Alberta, Canada, in an interview with NPR in 2014. In other words, the prefrontal cortex, which is in charge of controlling emotions and problem solving, is activated during outdoor play. This in turn forces the brain to make those neurotransmitter connections that are critical to a child’s development. The outdoors enhances this further, as it has a multi-dimensional stimulating effect on the brain due to the variety of the ever-changing environment. During colder months, children are given more opportunities to collaborate to solve problems, engage and learn in the environment. This fires up neurons and creates new circuits in the prefrontal cortex to help it navigate these complex social interactions.

So, to summarise – what are you waiting for? Bundle up your child and send them outside for some developmental learning. After all… there’s no such thing as bad weather, just bad clothing! 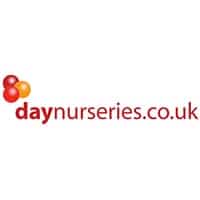 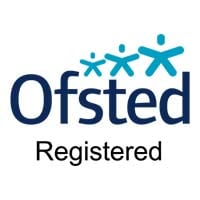 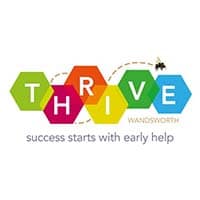 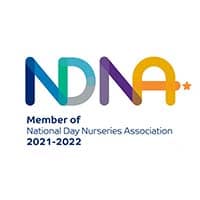 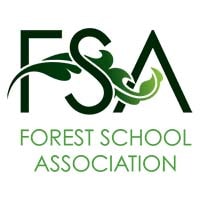